In 1950, America saw the start of the Korean War; the Minneapolis Lakers defeated Syracuse in the NBA Championships; Charles Schulz introduced the Peanuts comic strip; Bette Davis was on the silver screen in All About Eve; kids everywhere were hoping for Silly Putty in their Christmas stockings – And Roggi’s Garage, Inc. was a proven auto service success, already moving from their original location on Retreat Avenue into a newer and larger location at 67 ½ Madison Street in Hartford, CT.

Family and Loyalty are the cornerstones to our success

Ever since the ripe old age of 13, Wayne Roggi, Henry’s son, aspired to take over the family business and follow in his father’s footsteps. In 1979, that dream became a reality. For more than 30 years, Wayne has held the reigns, simultaneously growing the business while building a reputation for quality work and customer satisfaction.

In 1989, the company opened a satellite service station, East of the river in Manchester. Then, in 2005, Wayne moved that location back downtown to create a 4,000 sq. ft. facility with seven service bays and a convenient shuttle service for customers working in Hartford.

As of 2012, Roggi’s Garage, Inc. and Roggi’s Auto Service were consolidated under one roof, located at 278 Hudson Street. Our recipe for success is the same now as it has been for more than 60 years – Fix what we say we’ll fix, and treat people like we would want to be treated. 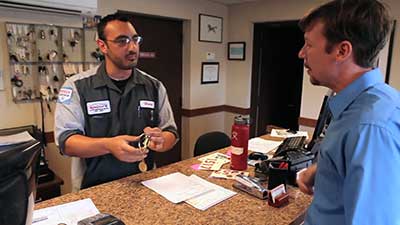 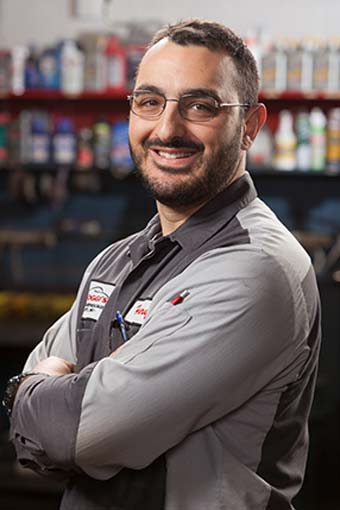 In recent years, Wayne’s son, Henry, has stepped up his commitment and dedication to the family business. In addition to his current role as VP of Operations Henry is also focused on learning the day-to-day operations of running a successful business, servicing European, Foreign and Domestic automobiles, providing quality automotive parts and service, and treating each and every customer like they are family.

“Great people. I realized the day before a long trip that my wife’s car needed brakes. They fit it into their day without skipping a beat. Always great work and great customer service. I’m very glad to have found them.”
Jerry Wistrom